How to Build Your Next Mobile App 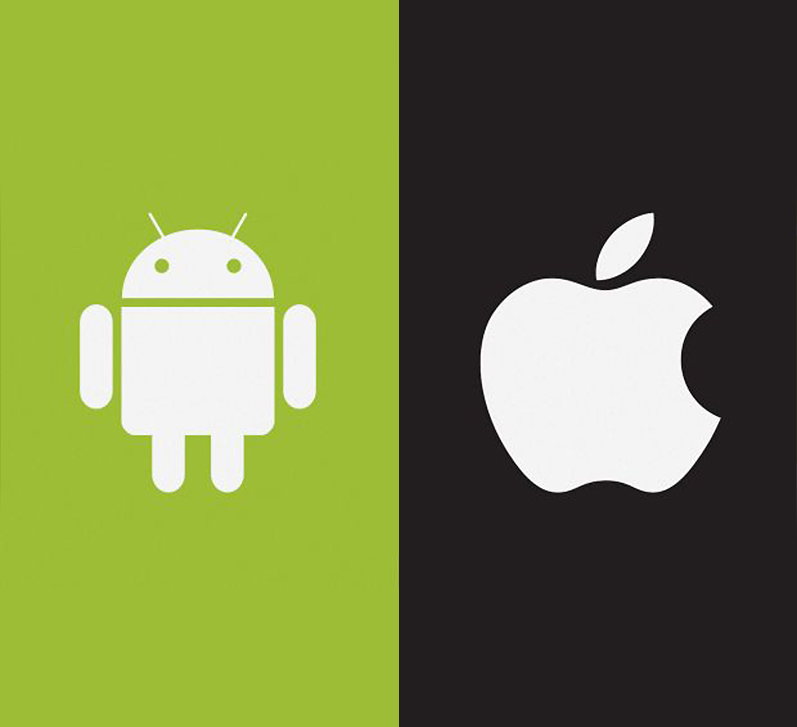 Summary The world of mobile app development is changing. React Native is proving itself to be a viable alternative to ineffective Hybrid Apps or expensive and time-consuming Native Apps.

The world of mobile app development is changing. While there are significant benefits to building apps natively, it is undeniably time-consuming and expensive. In recent years, the alternatives have had major drawbacks. The go-to option for building cross-platform applications has been hybrid app frameworks like Ionic, PhoneGap or Cordova (among others).

While these systems have the distinct advantage of running on iOS, Android, and Windows phones, the user experience is not ideal. Hybrid apps are essentially web pages running under an "app wrapper" designed to give the UI a "native feel." The reality is, running JavaScript, HTML, and CSS under an "app wrapper" creates a sluggish, battery-draining and awkward user experience. And, apps cannot make use of essential device features such as GPS, the device camera, audio or push notifications. So while the concept is sound, from a code management perspective, the user experience is so lacking that the approach is questionable, at best.

There is a better way.

With this reality, and mobile adoption growing by leaps and bounds, Facebook developers took on the challenge and kicked off something fantastic at an internal hackathon in 2013. React Native first came into the public domain in January 2015 at React.js Con, launching as an OpenSource project on Git. Since then, it has been one of the most talked about frameworks on the Internet, exciting developers and mobile users alike for its promise to improve the situation.

What is React Native?

The resulting app experience is indistinguishable from native apps built in Java (for Android) or Objective-C/Swift (for iOS). And this is because JavaScript is used to create the codebase, but React Native generates Swift and Java code to run the apps.

With React Native, developers create one codebase that works on both Android and iOS. Effectively, React Native establishes a bridge between Web UI components and their native Java/Swift counterparts.

Who is using React Native?

Facebook built React Native to create a mobile app for their social portal. At the time of launch maintaining the same features cross-platform using Java and Objective-C was becoming too costly. And, since React Native has gone opensource, many companies have decided to build on the framework. Who is building on React Native? Startups, and fortune 500 companies like: 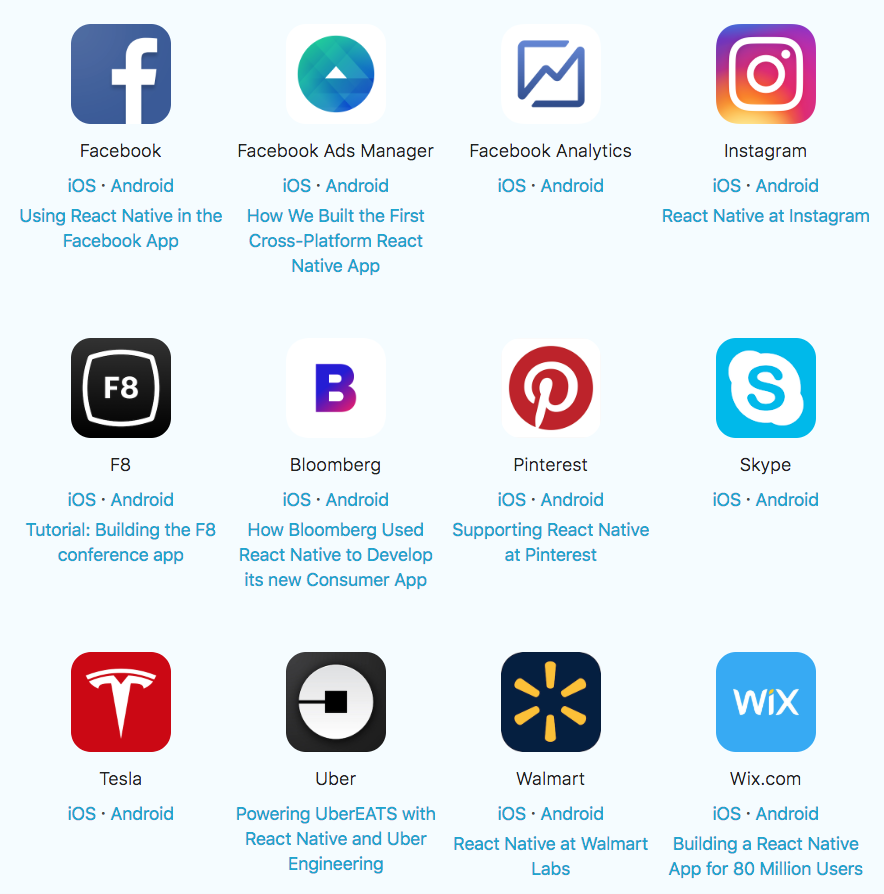 What does this mean for my next mobile project?

The implications for your next mobile app project are enormous. No need for two development teams for two platforms. No need to synchronize features and layouts. Developers simply create a single codebase, in a language known universally, JavaScript, and get more out of your budget. 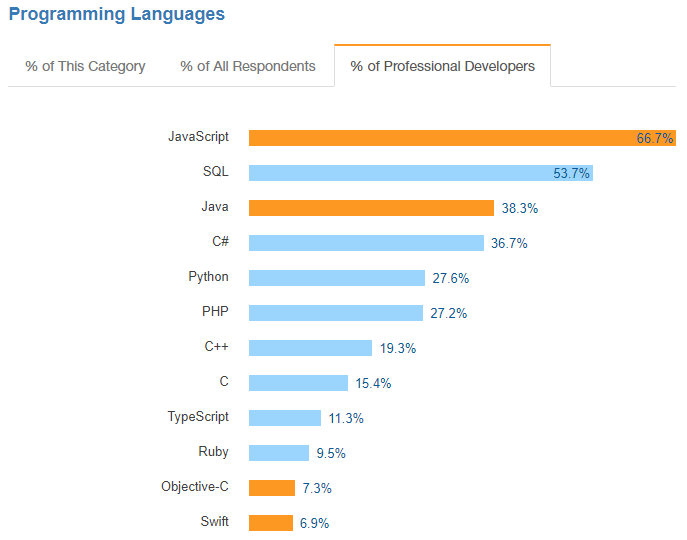 React Native can handle most development needs out of the box, however, some features such as detecting WiFi vs. mobile data may be inaccessible. The good news is React Native can integrate with native-built components. This capability means if your iOS app built in React Native needs to access the WiFi vs. mobile data information, your developers could create a native component in Objective-C to handle that piece. This feature gives your developers the option to make an app as native as it needs to be, spending extra development dollars, only for critical functions.

Ultimately, using React Native lowers your development and maintenance costs because you’ll be maintaining one codebase. It will be easier to hire developers to manage it because more developers know JavaScript, many developers have worked in React Native, and the community is growing.

So, consider React Native for your next mobile development project. If you need help feel free to Contact Us for information on our mobile design and development services.