Designing with Research in Mind 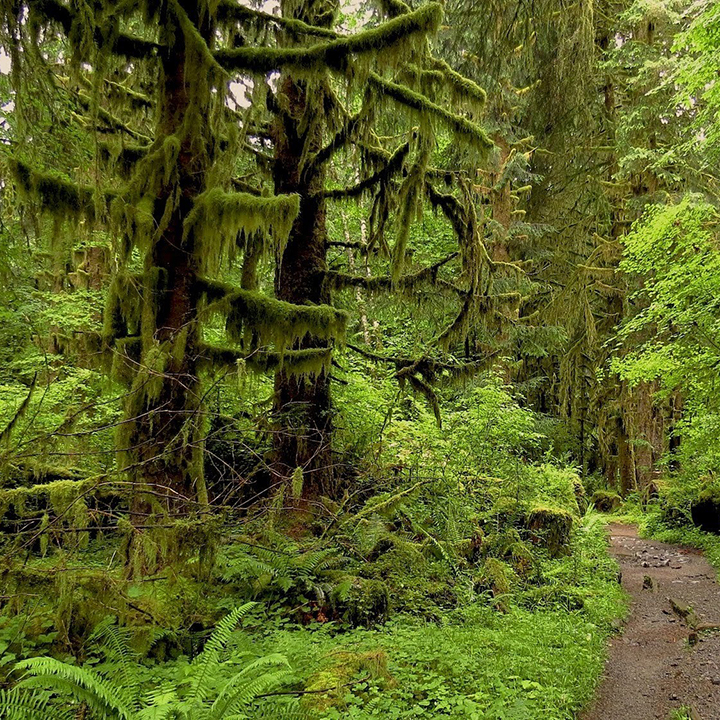 Designers are observers. We watch how people interact with the world, and we seek to improve it. A well-designed world is not only beautiful but functional and easy to interact with.

The best way to understand, people, and their problems, is through research. Whether you’re designing a new digital product, a brand identity or campaign, talking directly with members of your target audience can be extremely valuable.

Recently, I was faced with a new research challenge. The campaign, led by Gordon Hempton, the founder of SoundTracker, seeks to limit intrusive human noise in natural parks and wilderness areas.

The Olympic Peninsula in Washington State is home to Olympic National Park and the Hoh Rainforest, one of the finest examples of temperate rainforests in the United States. Rainforests meeting this description used to stretch from the Pacific Coast from Southeastern Alaska to the Central coast of California. Much of this habitat has been disrupted. So, Olympic National Park is a gem.

Washington State is also home to many military bases, Sea-Tac Airport and Boeing Field. While Olympic National Park, is, at certain intervals one of Earth’s most quiet places, flyovers from military aircraft are now quite frequent. 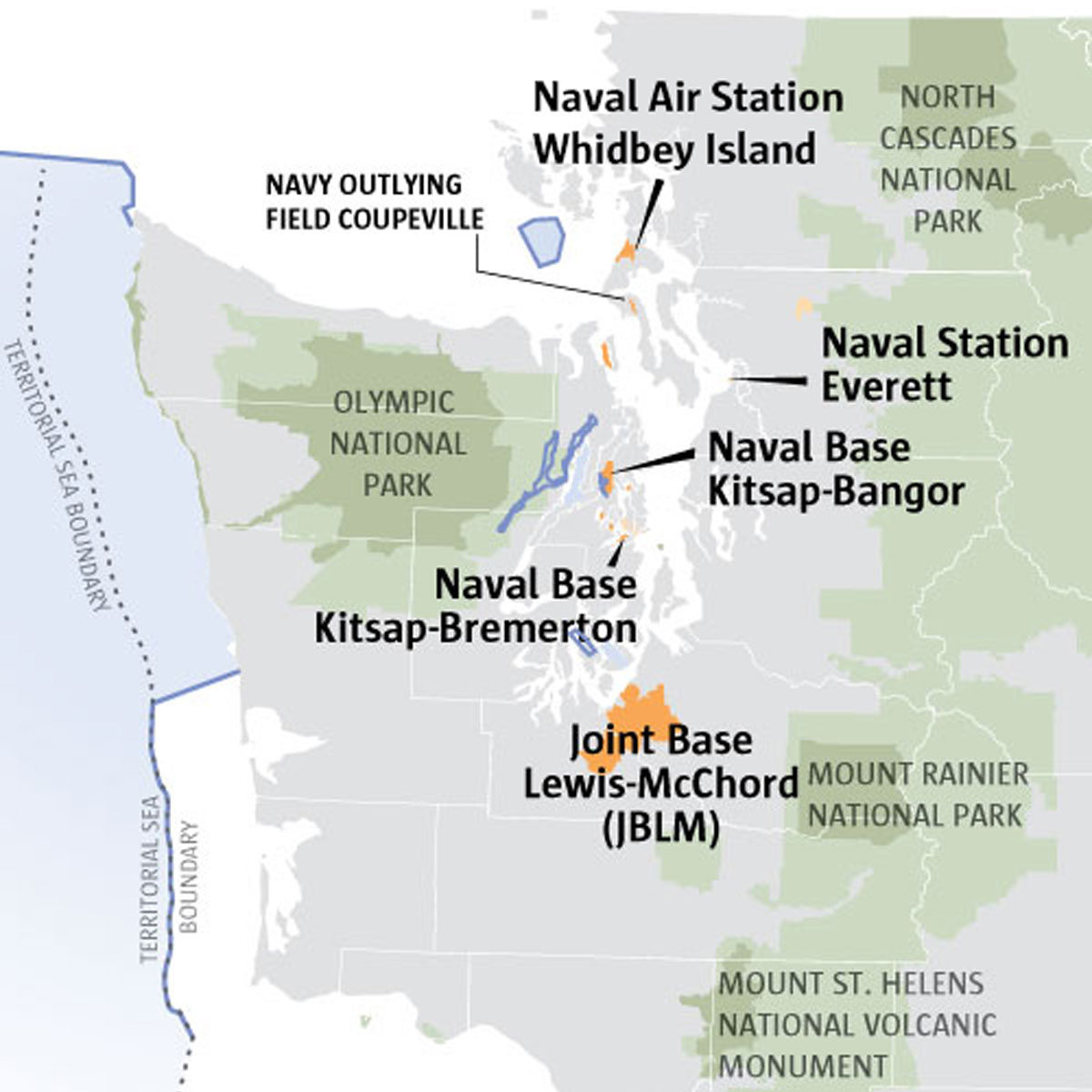 I conducted early research with five potential contributors to the parks' campaign. These people came from a range of backgrounds, including a retired sound engineer for the City of San Francisco, an Urban Planner from Portland who focuses on making pleasing soundscapes, a Property Manager from Seattle who enjoys camping, a Parent from Seattle, who takes her children to parks.

We talked about language.

When people think about protecting the environment they focus on reducing carbon emissions, recycling, composting, saving energy etc. Sound, or the preservation of quiet places, is one of the last things to enter the conversation.

The National Parks department defines Natural Quite as “The absence of human-caused sounds.” Preserving places with “Natural Quiet” where one can experience wilderness uninterrupted, is what we focused on during the research.

Participants told stories about visiting campgrounds around Seattle and being surrounded by beautiful wilderness, only to have highway noise disrupt the experience. One parent shared a story of fishing at a nearby campground just to have a military flight exercise scare away the fish. Hiking in Hoh rainforest is not quite the same with aircraft flying overhead every 10 minutes.

Participants did not react well to the words “noise pollution” or “sound pollution.” It wasn’t exactly, “pollution” as much as “unwanted” or “obtrusive” noise we were trying to prevent. And nature is not silent. In fact, the sounds of wind, rain and wildlife can be quite loud. However, Natural Quiet was easily understood.

We talked about visuals, and impressions which could be made. Participants responded well to suggestions of incorporating wildlife into the brand. Birds are particularly sensitive to sound. Owls, blue jays, birds which need quiet to thrive.

The other takeaway is that sound is very personal, and subjective. While some participants are very sensitive to sound, others may not be bothered by sound at the same level.

However, people, who go out in nature, and self-select an experience in the wilderness, are expressing a desire to hear sounds that go along with that experience. Communing with nature is a very spiritual experience, and sound plays a large role in that feeling of connection.

We came up with the name “Quiet Parks International” and the tagline “Restoring Natural Quiet.” The mark includes a bird, in a protective position, speaking to the desire to preserve and defend wildlife habitat. 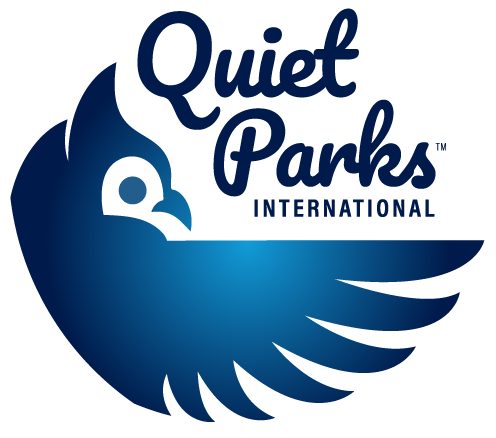 Stay tuned as the Quiet Parks International launches its campaign. This is quite a fascinating project.