Fast & Flexible React Native Mobile Apps
At Flower Press Creative Studio, we focus on user-centered design practices to create engaging and easy-to-use apps. Our React Native Apps are expertly engineered to meet our client’s business objectives and delight users during each interaction. We use the same codebase to release fully native applications for iOS and Android, which are efficient to update and maintain.

What is the best way to build your mobile app?

When you're considering how to approach an app build, timeline and cost are essential factors. Many companies choose to build natively for iOS in Swift and then follow up with a release for Android, written in Java. Historically, this approach has been the most reliable to guarantee a good user experience. This dual build process also requires significant investment upfront and the management of two codebases over time. 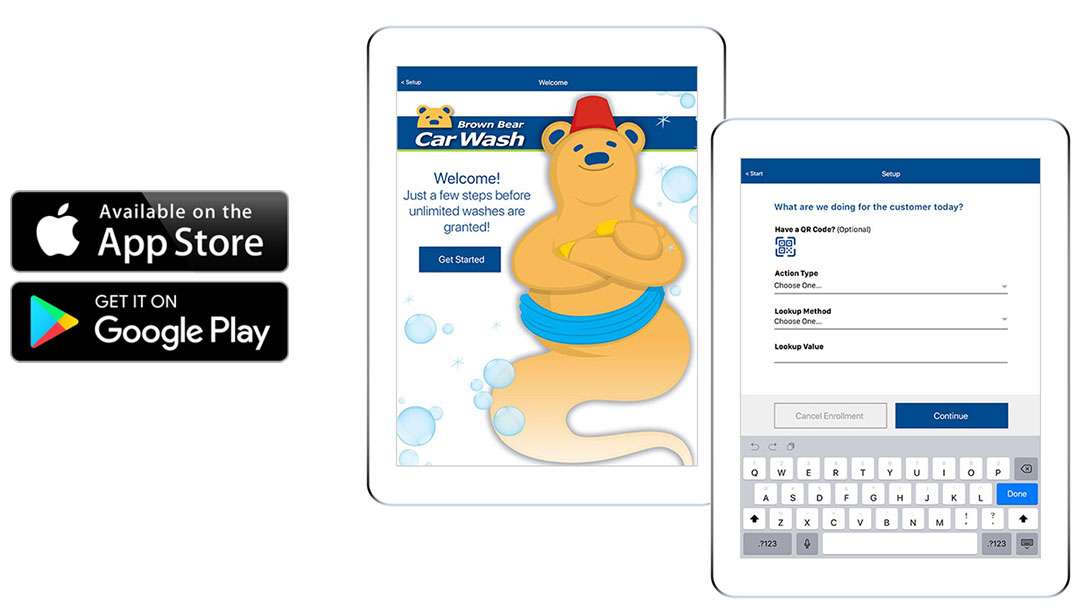 Since its introduction by Facebook in 2015, React Native has changed the way companies approach app development. Everything is different now, thanks to React Native. Developers create a single codebase written in javascript, which controls the business logic such as controllers and containers. A bridge allows the business logic to run on top of the native app platform.

The React Native codebase compiles as truly native apps written in Objective-C or Java. Everything in the UI that users interact with - buttons, text, images, inputs - behaves exactly as apps developed specifically for the target platform. The only difference is, the apps are generated out of a single codebase which is easier to build and maintain over time.

At Flower Press Creative Studio, we have seen a growing demand for React Native applications. The platform offers a few advantages:

In 2020 Microsoft migrated all of its mobile apps to React Native. We now see adoption across many major brands, including Facebook, Instagram, Walmart, Discord, Pinterest, Salesforce, and SoundCloud. The list of apps continues to grow.

React Native is an excellent opportunity to simplify app development. We couldn't be happier with the ease-of-use and performance. – Founder, Stealth-mode Startup